The Durham County Department of Social Services IBM AS/400 Conversion: A Case Study 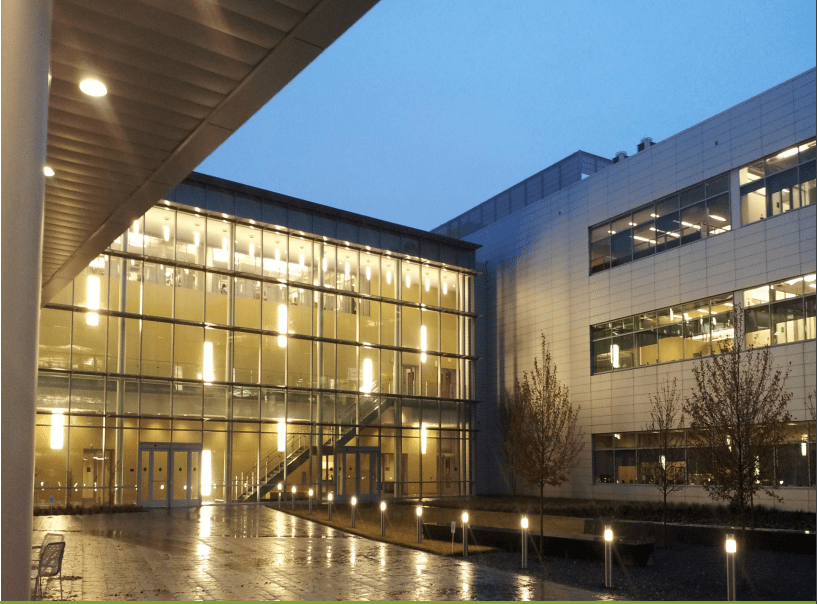 Durham County’s IBM Application System/400 (AS/400) conversion not only improved efficiency and functionality to the Department of Social Services (DSS), it served as a valuable exercise in change management and team building for the Information Services and Technology (IS&T) staff.

Imagine trying to use 1980’s technology to meet the operational demands of a county agency providing social services to one of the most rapidly growing county populations in North Carolina. This was the challenge of Durham County’s Department of Social Services.
The AS/400, IBM’s text-based operating system developed in the late 1980s, still served as the department’s primary operating system. In addition to using this obsolete system, the department also installed multiple operating systems which were incompatible with one another.
The IBM AS/400 system used many obsolete computer languages like common business oriented language (COBOL) and IBM Report Program Generator (RPG). The more seasoned IS&T staffers had to teach younger staff members outdated languages that are no longer a part of modern computer programming curriculums. Specialist trained in the IBM AS/400 and Window-based systems were the only developers qualified to write programs.

Additionally, the antiquated IBM AS/400 system was text-based, with a basic black and green screen interface, which did not integrate well with modern programming techniques or web-based computer systems. All programming required custom coding for each platform, unlike contemporary systems designed to adapt and integrate with multiple platforms. The bottom line: IS&T would have to rewrite and rebuild DSS’s operating systems from the ground up. 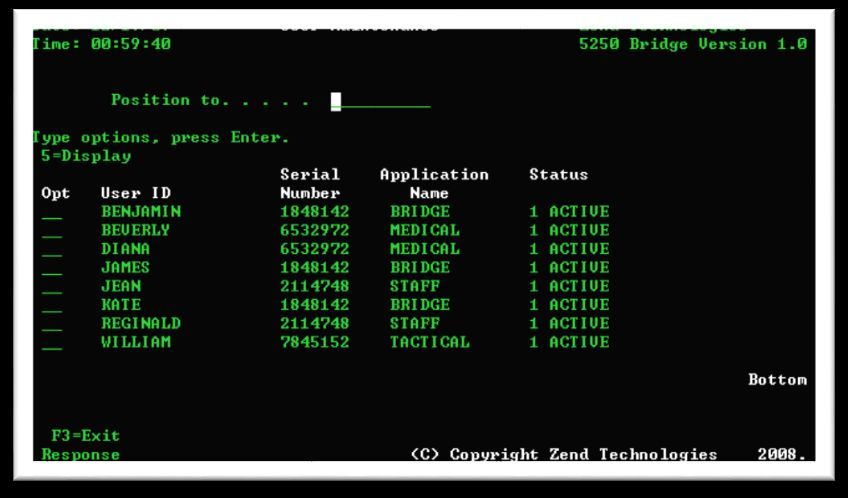 In 2015, after several years of work, DSS completed a major system upgrade to convert the old IBM AS/400 operating system and related systems into a new set of interconnected, user-friendly systems that would improve functionality and the end-user experience. Kicked off in 2011, a team comprised of Durham County DSS and Information Services & Technology experts decided to migrate to a

Overall, the project was a success! Today, the IBM AS/400 conversion has delivered:

This conversion success story was not without its challenges. The conversion process took almost four years, well beyond the initial one-year estimate. The development team also had to endure a complete overhaul of their day-to-day processes, many of which had been in place for years. The IBM AS/400 developers had to endure the painful process of unlearning years of knowledge and starting from scratch, which led to a drop in morale.

Specific tactics that were instrumental in this successful effort included:

The project team overcame challenges with the help of a supportive leadership team who allowed for additional time for problem-solving and collaboration. The experience created a cohesive project team and empowered the team to own the final product. There was very little staff turnover during the project, which also rendered greater continuity and sustainability for the new systems and the new processes in place.