Program recognizes local government entities based on innovation within the organization.

Durham County Government (N.C.) has been recognized with a 2014 Government Innovation Grant Award (GIGa) for the county’s document management solution at the GIGa 2014 awards. GIGa, is a partnership between the UNC School of Government, Local Government Federal Credit Union, and North Carolina Local Government Information Systems Association. The program provides competitive funding to local government entities based on innovation within the organization.

“Successfully implementing document management on such a large scale requires teamwork across the entire County,” said Greg Marrow, CIO for Durham County Government. “For us to raise the level of Smart Government and for county-wide applications to be effective, it’s critical to have enthusiastic support within each department working shoulder-to-shoulder with a knowledgeable and skilled IT staff.”

The GIGa awards are presented annually with submissions from all local governments and K12 across the State of North Carolina.  Durham County joined Davidson County and Moore County as one of three “technology winners” named at last week’s ceremony at the UNC School of Government in Chapel Hill, N.C., with Moore County receiving the largest award. 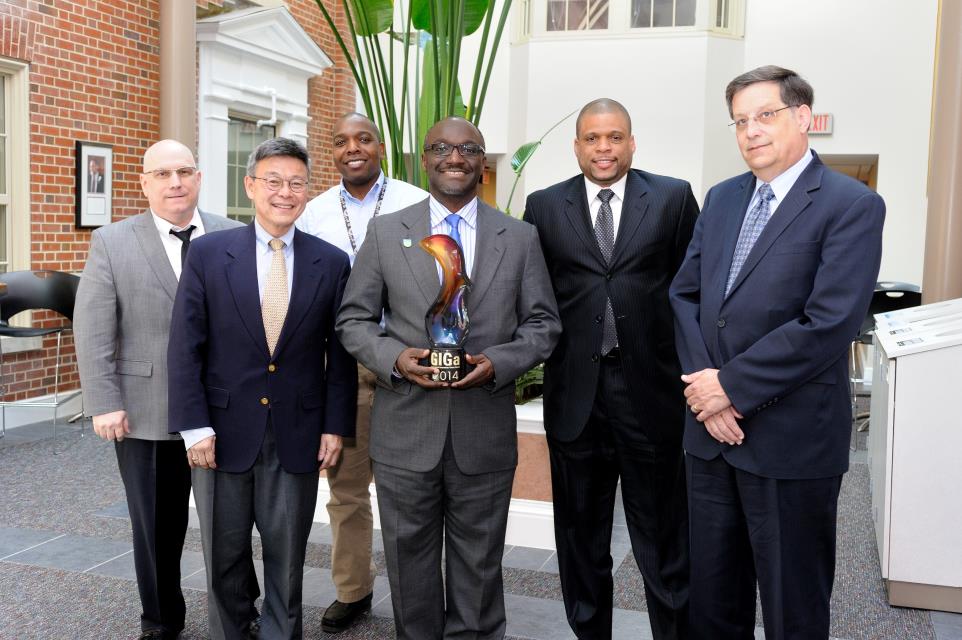 About the GIGa Award Program 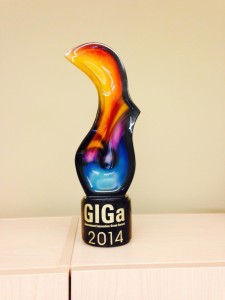 GIGa, is a partnership between the UNC School of Government, Local Government Federal Credit Union, and North Carolina Local Government Information Systems Association. The program provides competitive funding to local government entities based on innovation within the organization. The goal of the program is to spur and reward technology-based innovation across governments in North Carolina by offering incentives to those governments engaged in innovative, repeatable endeavors which help improve citizen services by increasing efficiencies, effectiveness, and possibly creating cost savings. More importantly, the grant program will elevate the importance of technology in the public sector and result in increased managerial and elected official interest in governmental technology investments. An outcome of the GIGa program will be an annual "State of the State of Technology" compendium, featuring all governmental submissions and offering promising practices for local governments to model and implement.

The annual award will be selected in early January of the following year. The annual award committee will be composed of IT professionals outside of the local government and K-12 communities, including the State CIO for ITS, Associate Dean and CIO for the UNC School of Government, CTO of MCNC, and other individuals to be identified by the NCLGISA Board. One large grant of $10,000 will be given to the organization selected by the committee for its technology innovation based on criteria set forth in the application. Two additional grants of $2,500 each will be awarded based on special categories defined each year, such as, but not limited to, most innovative use of technology or most significant cost savings.

Durham County is one of the fastest growing counties in North Carolina and in the nation. The economic diversity of the county ranges from agricultural communities to the internationally known Research Triangle Park, home to more than 50 major research and development organizations. Durham County’s population grew from about 180,000 in 1990, to more than 280,000 in 2013.